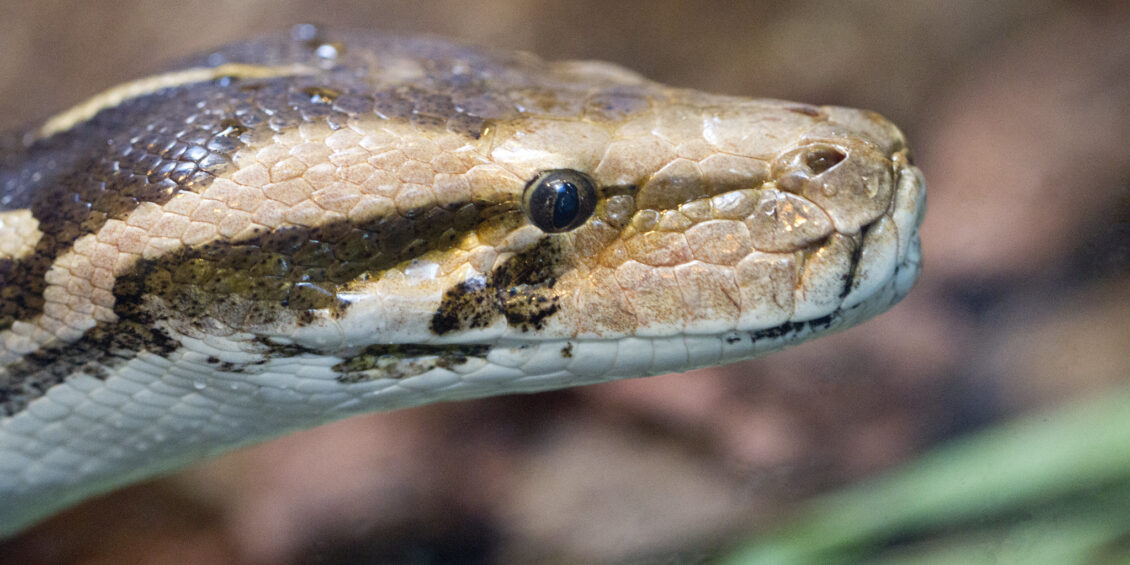 June 23, 2022 – Tallahassee, FL. – Florida Fish and Wildlife Conservation Commission (FWC) previously adopted unjust regulations in 2021 – causing some Florida business owners to flee the state, to places like South Carolina – and they continue increasing regulations to make life even more difficult for the non-native animal owners that stayed, their latest agenda being a proposed “safe” list of which animals are allowed in Florida. While some may think that this is “no big deal,” The Libertarian Party of Florida reminds readers that the government loves nothing more than to grow; cherished pets as common as ferrets and aquarium fish could soon be at risk.

“The FWC should not be making the rules on who can own what type of animal, especially broad stroke laws which essentially “whitelist” specific pets while banning all others. There needs to be specific consideration to diverse and unique industries which exotic pets support, which also preserve and protect those species from annihilation,” said Steven Nekhaila, Chairman of the Libertarian Party of Florida.

With more government overreach looming, non-traditional pet and agricultural animal owners are once again under attack. Some Florida animal and business owners may find a major portion of their business cut off; while they will be able to keep “grandfathered” prohibited animals in their possession before the regulations pass, breeding and selling of newly prohibited animals will no longer be permitted – which means it will be difficult to continue running their business in the future.

In the past, non-native bans have served to increase the non-native animal problem, with non-traditional animal owners left with the difficult decision to have to euthanize their animals. This situation has the potential to lead to more releases of non-native species into the wild, which would be counterproductive to preserving native species.

The good that responsible non-native animal owners do is being entirely ignored. Preserving animals in captivity often works to facilitate a reserve population for those species that are threatened in the wild. Private animal keepers can create assurance colonies and breeding programs that allow for long-term success of endangered species in Florida and all around the world. One such example is the Diamondback terrapin, which has fallen victim to crab traps and illegal poaching.

While it cannot be denied that Florida has a non-native species issue with pythons, iguanas, and even Egyptian Geese, the solution isn’t to ban non-traditional pets and agricultural animals, but rather to ease restrictions on private property owners to manage their land and to protect their land from infringements. One bad Tiger King shouldn’t be a reason for the government to punish responsible pet owners.

“The release of animals into the ecosystem is certainly a concern, but by blaming all pet owners the FWC hurts those acting responsibly without actually addressing the problem. We ask legislators to protect the livelihoods and hobbies of those who have a passion for animals, and protect those pets from an uncertain future,” Nekhalia also noted.

People that would like to sign a petition asking the Governor to stand up for the freedoms of pet keepers and business owners can do so here: